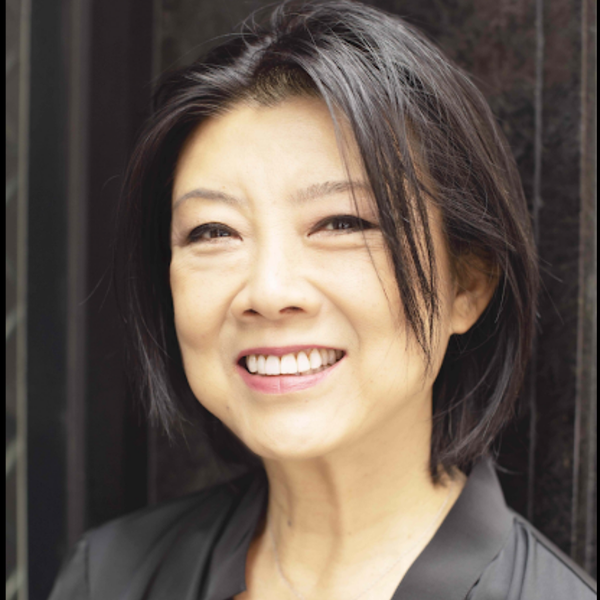 “The brains of some people are just wired differently. They just need a different system of teaching”—so says a character in Ann Hu’s independent film Confetti (2020), which tells the story of a mother and her daughter traveling from China to New York in search of a school that meets her learning needs.

Confetti continues the cultural contributions Hu has made through her other films, Shadow Magic (2000) and Beauty Remains (2005). Her work has gotten awards and nominations at film festivals in China, Taiwan, and Japan.

As a 2021 article on the underdiagnosis of learning differences in Asian American community quotes Hu, “Seeing how Michelle struggled in the classroom and struggled to finish her homework after school between 3:00pm and 11:00pm every day was truly a heartbreaking experience for me. Often Michelle would pretend that she understood the question just to help me feel less stressed.”

Hu gave an interview with Women in Hollywood in August 2021 about Confetti’s autobiographical roots, noting “In trying to figure out what to do, I ended up walking a long and hard journey to get to where I am today. In the process, my viewpoint changed, and I became a different person.”

Learn about Siena’s commitments and ongoing initiatives for Diversity, Equity, Inclusion, and Belonging. And, see Siena’s blog for related material, including a spotlight on poet Amanda Gorman from Black History Month and Olympian and activist Meryl Davis from Women’s History Month.